Stolen Elephant Theatre adapt works of literature and events of history for the stage. We are based in Auld Reekie, Edinburgh. Our style is often comic, sometimes poetic, and occasionally we even provoke thought. Music of some form or other is to be found in all our performances. Either in its heart, or in its soul!

Our current show is Tam O’Shanter, Tales & Whisky – a celebration of the ‘Gothic’ poems of Robert Burns. Also featuring comic performances of the traditional Scottish folk tales The Witch of Fife and The Haunted Ships. Our previous production Shackleton and his Stowaway was published by Methuen and was an Ed Fringe Sold Out show. Whilst a certain McGonagall awaits . . . 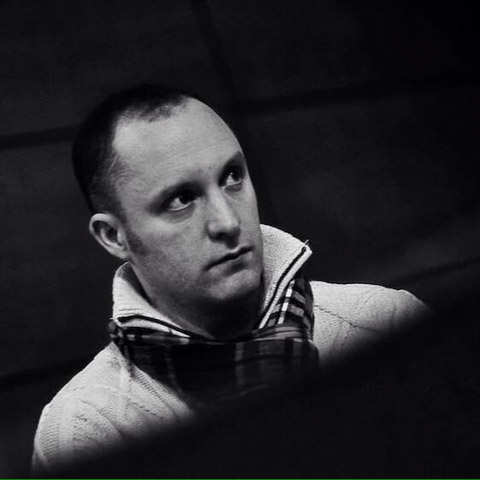 Andy is a writer, performer, producer. His comic play Shackleton and his Stowaway was published by Methuen. Other writing credits include Tam O’Shanter, Tales & Whisky and Larisa. 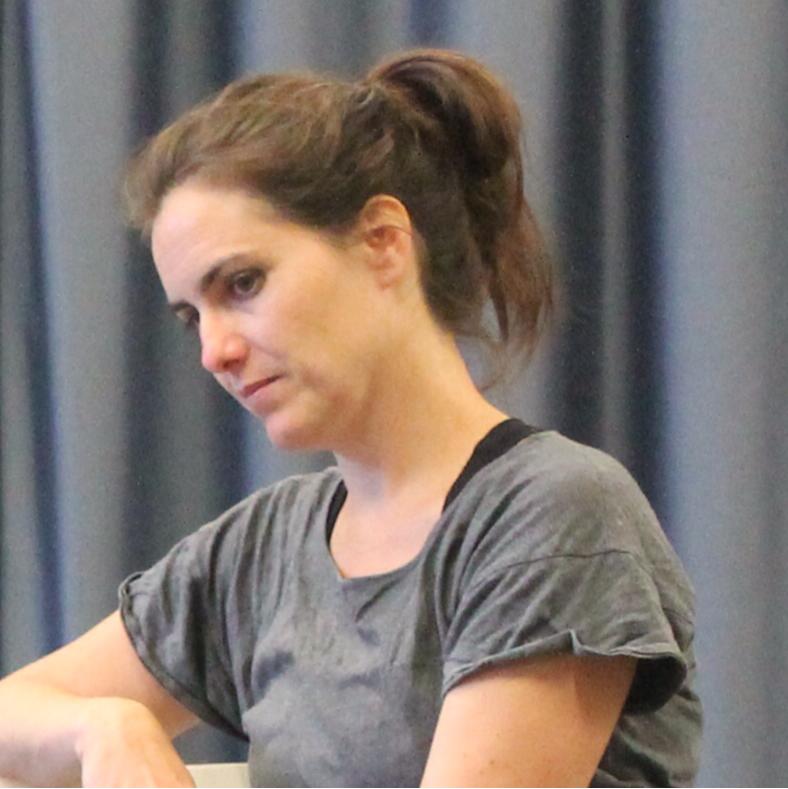 Simone works as a Director and Movement Specialist in the UK, USA and Australia. She was the Director of Shackelton and His Stowaway – both at Cervantes Theatre and Park Theatre, London.

In 2017 she directed Orlando: The Queer Element with Clay and Diamonds which toured National Trust properties in England. As an Associate Director at Fourth Monkey, she has directed The Tempest and Henry V amongst others. She also works as a Globe Practise practitioner at Shakespeare’s Globe. 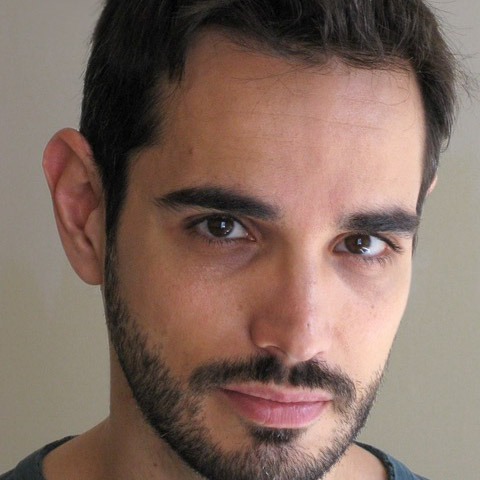 Enrique is a Lecturer in Visual Production at Rose Bruford College, London. He studied Drama at La Lavanderia Drama School, and at Juan Codina Studio in Madrid, Spain.

Enrique has worked as an actor, a director, and as a light, set and sound designer in the UK, Spain and Italy. He also has an MA in Moving Image from Ravensbourne. Currently he is busy exploring the use of new immersive technologies in the Performing Arts. 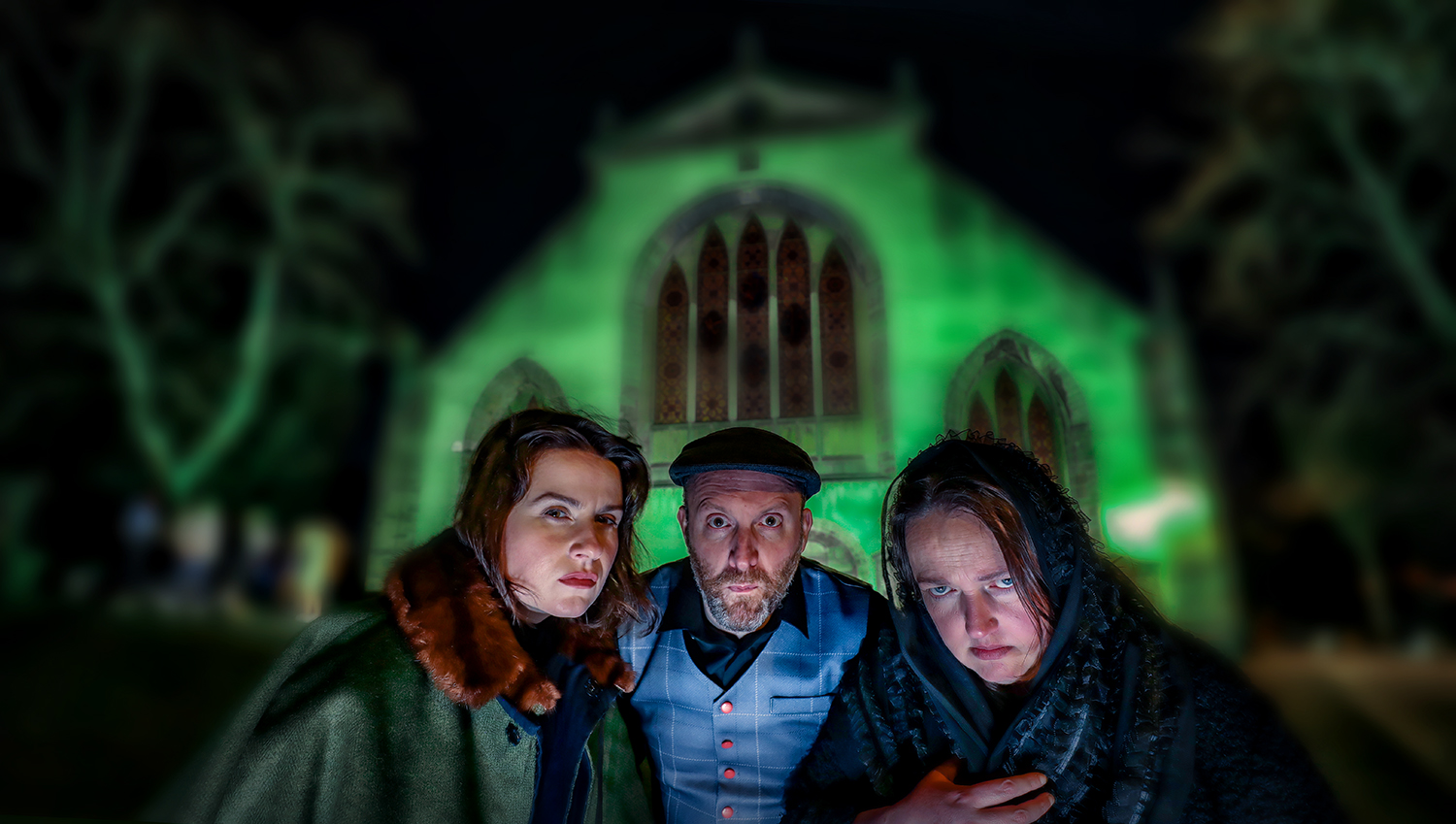 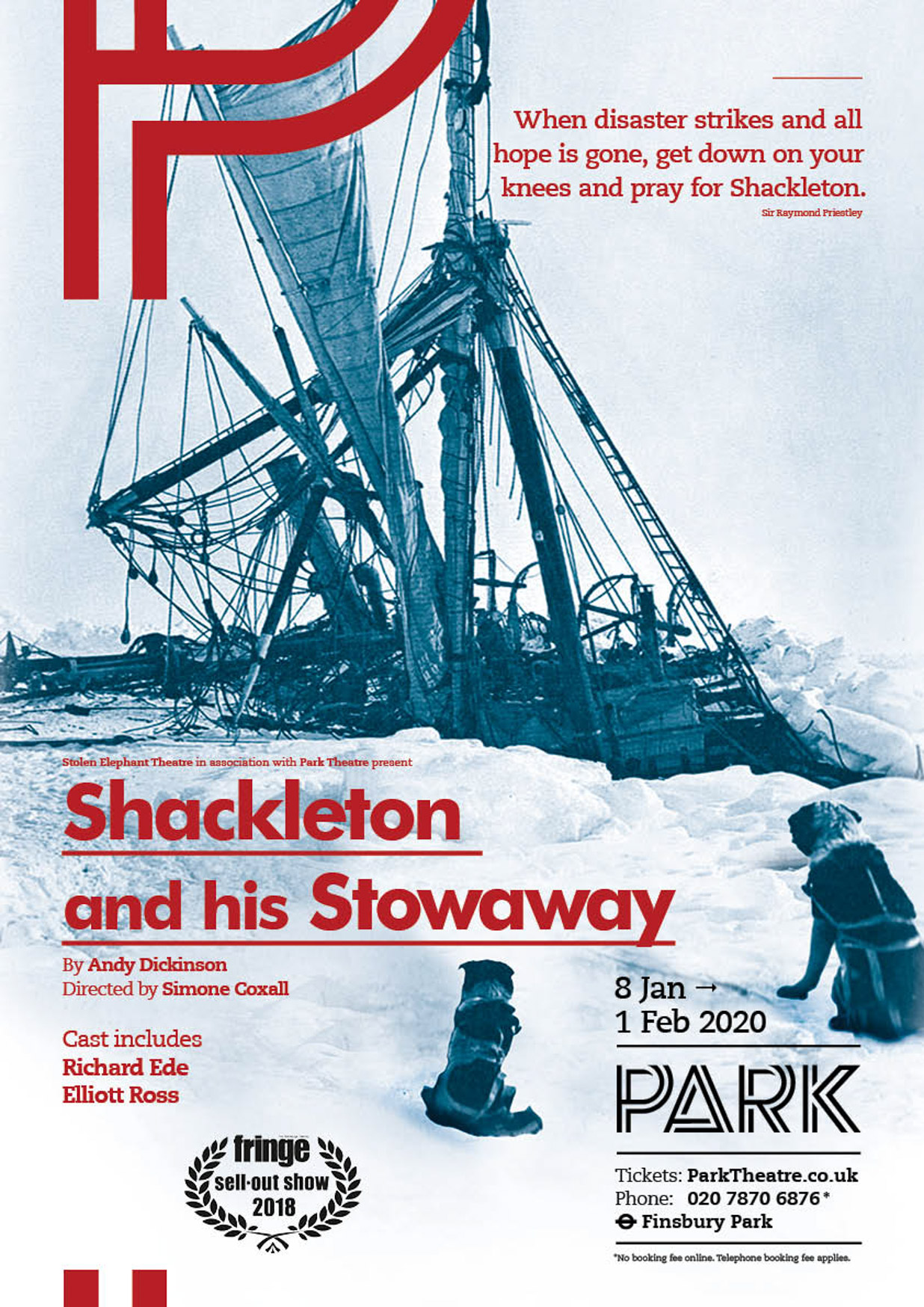 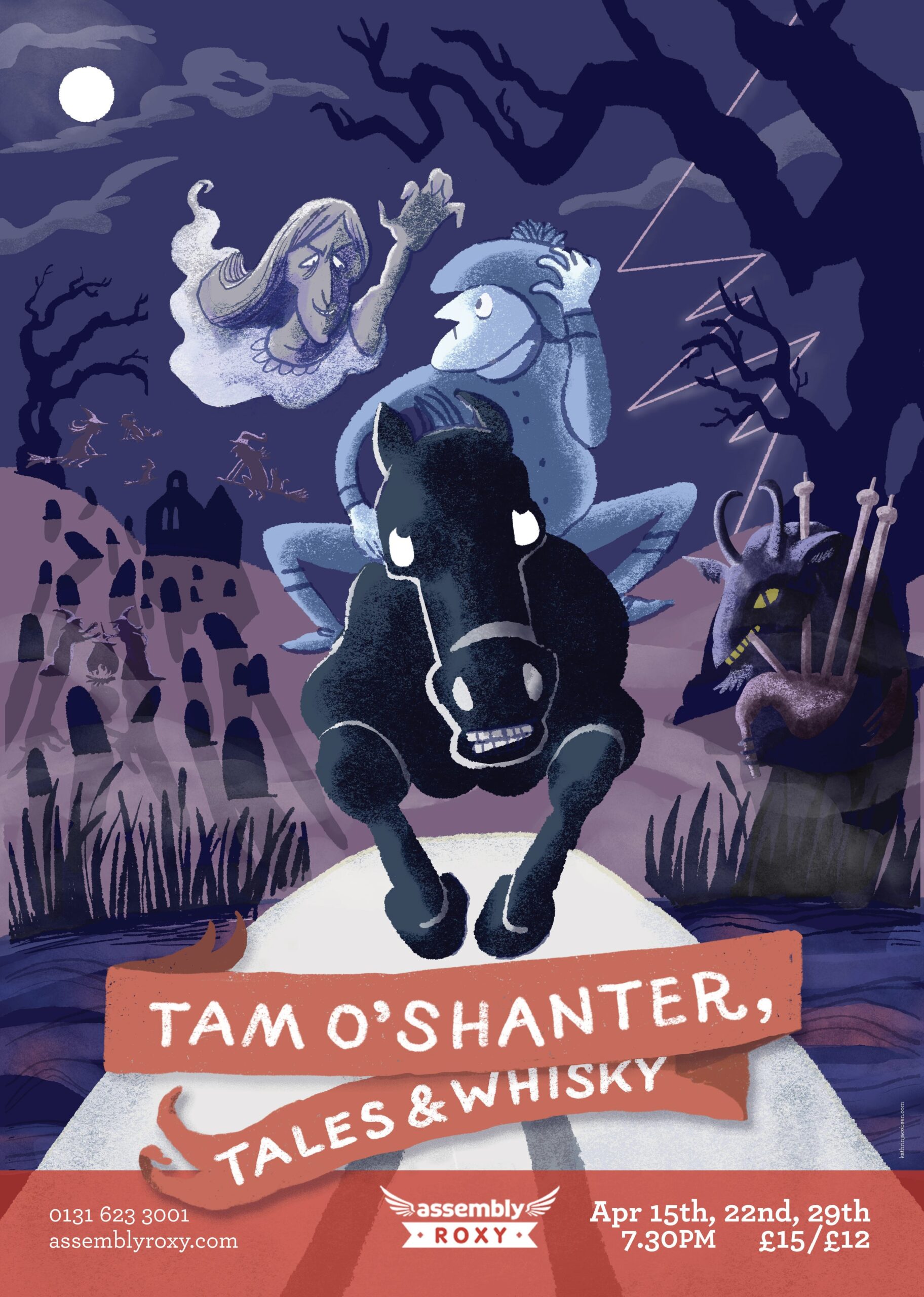