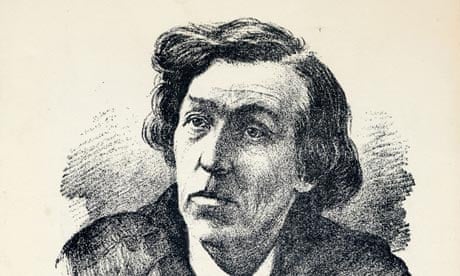 William Topaz McGonagall (March 1825 – 29 September 1902) was a Scottish poet of Irish descent. He won notoriety as an extremely bad poet who exhibited no recognition of, or concern for, his peers’ opinions of his work. He wrote about 200 poems, including The Tay Bridge Disaster and The Famous Tay Whale, which are widely regarded as some of the worst in English literature. Groups throughout Scotland engaged him to make recitations from his work, and contemporary descriptions of these performances indicate that many listeners were appreciating McGonagall’s skill as a comic music hall character. Collections of his verse remain popular, with several volumes available today.